This past weekend, my sister and I did a micro-road-trip to the Chicago suburbs.  My sis had a training seminar to attend on Monday & Tuesday and invited me to tag along for a chance to see my kids in the Elgin, IL area.  Saturday morning we headed out in Christine’s “Bertha” (Nissan Pathfinder) up Route 55.

Our lunch stop was in Lincoln, IL at a little coffee shop called Flossie & Dezena’s.  Super cool building that was most likely an old bank — there were 2 large safes on the back wall.  I had a Chicken Salad Salad —- chicken salad on a rather large bed of greens. 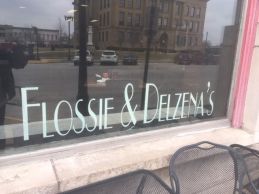 Definitely worth the stop.

While in Lincoln, my sister got all spontaneous (very un-Christine-like) and pulled off to find the World’s Largest Covered Wagon.  It’s really a thing!  Guinness Book of World Records plaque and all.  It’s also an official Route 66 roadside attraction. 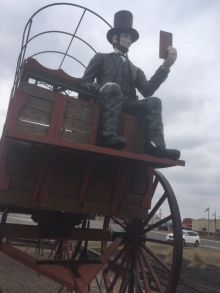 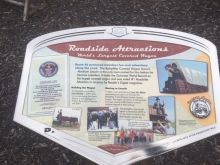 We sure didn’t stay long — we froze our asses!

We finally arrived at my ex-husband’s home in South Elgin, IL, where we would be meeting up with my daughter Stephanie.  Due to my eldest daughter’s refusal to have anything to do with me (still), we weren’t able to see her, but I got to spend time with my baby girl.  Dinner was at the Village Squire, a wonderful restaurant in South Elgin.  This location is the more recent of the 2, as the original Village Squire is in Dundee, IL.  The mai-tai’s are legendary, although don’t taste quite like they used to.  Yes, my 2 mai-tai’s were completely off Keto …. more of that was to follow. 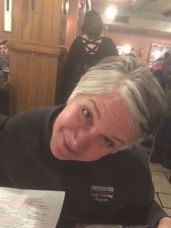 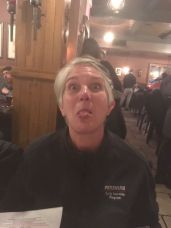 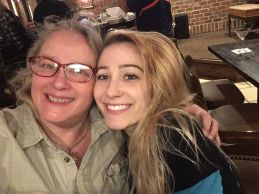 Sunday was shopping!  Christine had never been to an Ikea (

), so off we went.  Money was spent!  We also shopped at Duluth Trading Company and Cabela’s.  Shopping is thoroughly thirsty work, so we decided to grab a glass of wine at the nearby Saddle Room. OMG … bring a basket full of money!  The bill was about $50 for 2 glasses of wine and a meat plate.

About an hour or so was spent at our hotel pool (we stay at the Hampton whenever we can) – super relaxing! – then off to dinner at Wolf’s Head Restaurant and Bar in Indian Head Park, IL.   It looks EXACTLY like a super-old bar, but it’s located in a strip mall!  Awesome décor and awesome wings. 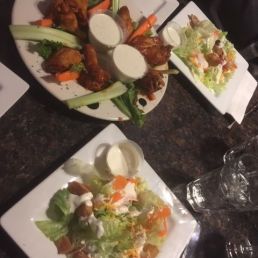 Monday was Christine’s first day at the training seminar and, due to the cold weather, I decided to strand myself at the hotel.  I spent 3 hours in the pool area and WOW how relaxing!

Monday dinner was the ultimate.  We decided on Cooper’s Hawk Winery & Restaurant in Burr Ridge, IL — one of the best dinners out I’ve ever had.  We started with a tasting … no little thimble-sized tastes here!  We then split a bottle of wine, had a pretzel-y bread, an appetizer of meatballs (and more bread!), split a shredded brussel sprout salad, then we each had an appetizer as an entre’.  I got the Mexican Drunken Shrimp —- totally yum.  If you ever get a chance to visit a Cooper’s Hawk Winery, definitely go.  You won’t be disappointed. AT. ALL. 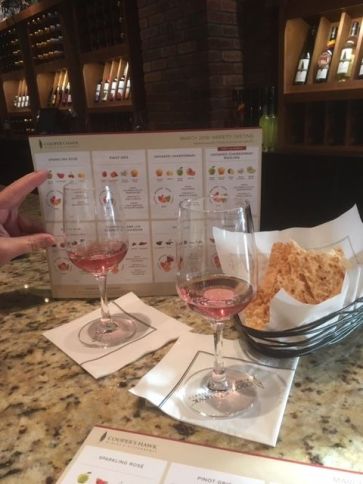 After our dinner, Christine had had enough “people-ing” for the day!  Exhaust-a-mungo !

Tuesday was another bitterly cold day, but I valiantly tried to do some sightseeing.  My first stop was the Fairmount Willow Hills Memorial Park – a cemetery.  I’m big on dead people.  I like to try and photograph headstones/gravemarkers for FindaGrave.com, as I’m a volunteer photographer for the site, but there was no way I was going to cemetery stomp in that wind and cold.  I did get a couple of photos of a cool old gun and a clock tower that doubles as a mausoleum.

From there, I stopped by the Little Red Schoolhouse Nature Center.  It’s pretty small, but interesting.  There are hiking trails and a lot of cool sites outside, but DAMN!  It was so cold. 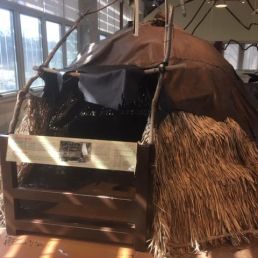 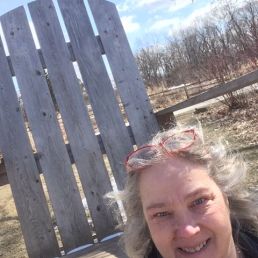 Top right:  me next to a reeeeally big Adirondack chair outside the nature center.

I spent the rest of the afternoon trying to read at the community college.  From there, it was PEACE OUT CHICAGOLAND !

I’ve never been so glad to get back to St. Louis in my life.  Tomorrow’s blog post will be all about that aspect of the trip.

Hope you enjoyed our little adventure! 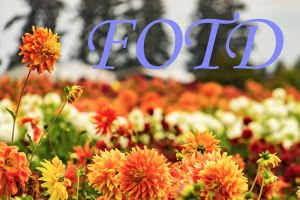 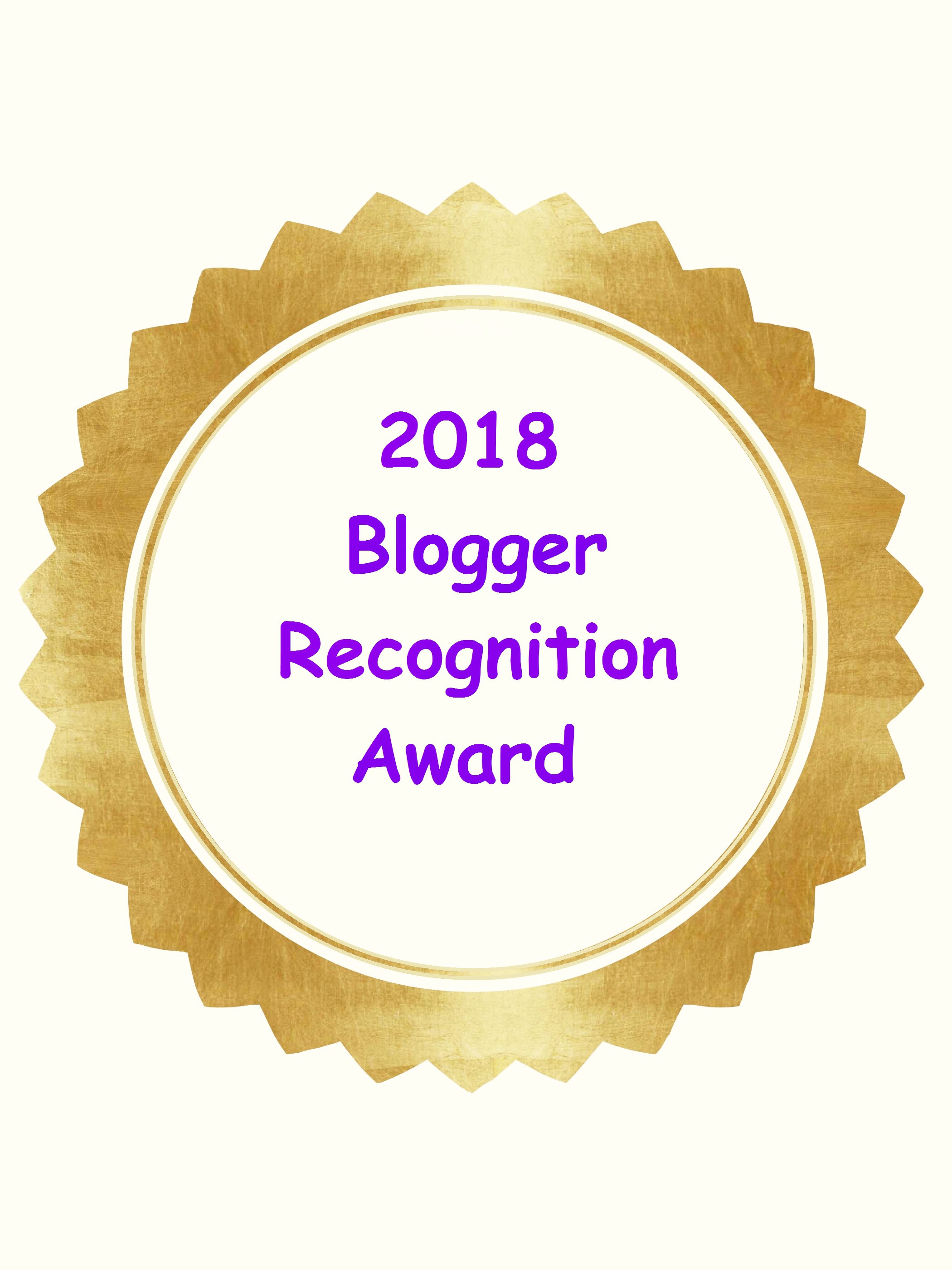 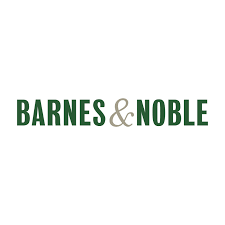